Beware the Wolf in Sheep's Clothing...

In case you missed the beautiful drama unfolding on Science Twitter:For years, this neuroscientist called BethAnn McLaughlin has been championing against harassholes and the need to support victims and survivors of sexual harassment and assault in STEM. Eventually, she started an organisation called #MeTooSTEM that raised thousands to supposedly support said victims and survivors. The organisation had a board of some kind made up of individuals of various identities.
And then people started quitting the board. The thing that stood out was all the people of colour left. Accusations of harassment and bullying by BethAnn started surfacing. People challenged her integrity, motives, and attacks. She hit back with snark and derogation.Some people, alot of whom are prominent scientists, stood by her. One in particular was Sciencing_Bi, a Queer, Hopi Anthropology professor from Arizona State University. SB never revealed their true name.SB contracted COVID19 a few months back. They tweeted fer…
Post a comment
Read more

The World is Burning... 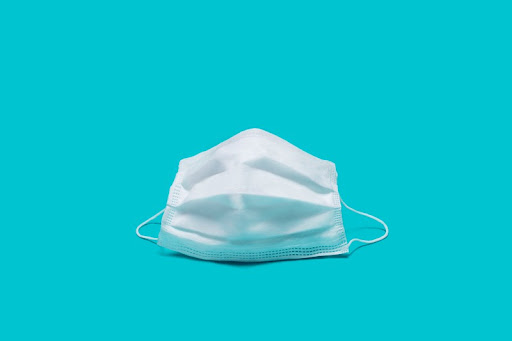 This Pandemic is Not an Extended Sabbatical

Flatten the Curve: Stay at Home

Professors Come in All Shapes and Sizes

Journal of the Avengers