The snow is falling heavily today. It's nothing but snow everywhere...My friend Eva, who went out, swears the snow was up to her knees. It was -20 degrees today, with windchill; tomorrow, -24 degrees (with windchill)...

The Trent International Program had their Christmas Open House just two days back. As luck would have it, we missed it, because surprise, we had work!


But in the spirit of the season (we spent the entire last night listening to Christmas carols and singing along, with the wind howling outside and the snow coming down heavily), I am going to post up my Christmas Wish-List!

5 Things I Want for Christmas:- 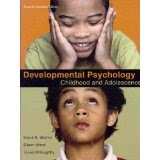 The kid in the picture looks like a young Phua Chu Kang...;) 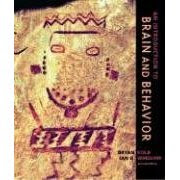 A humidifier...I drink about 2 litres of water a day (not counting juices, or (decaf) coffee, or milk), and I still feel like I am dehydrated and my skin feels like breaking into pieces, despite the amount of moisturiser/emollient/vaseline I am applying. The air is just toooo dry here...

It's the 'bible' of Psychology...I'm supposed to refer to it when in doubt because what is stated in it is final...Professors themselves readily admit they don't know the book from cover to cover because it has wayyy too many rules, so we were told to bring it to their attention if we were unfairly graded...

I hated the book initially because it's 439 pages, and lists the most impossible rules for writing a paper, including where to put periods and commas *Rolls eyes*...

Having used it to claim marks this year, I am beginning to see its use!

Daphne: "But professor, Section 3.1.9 says that I can use that punctuation".

Professor: "Daphne...Are you challenging my marking?"

Daphne: "Professor, can I borrow that APA manual?"

Professor: "Sure. What are you looking for?"

Daphne: "I think my TA marked me incorrectly. See, it says in Mitchell & Jolie (concise, student version) that I should italicise this phrase"

Professor: "Let's check the bible then, although I believe you are right"

Professor: "Woohoo! You are going to be very happy because you are right! Go and see your TA!!!"

Conclusion? I NEED that book... 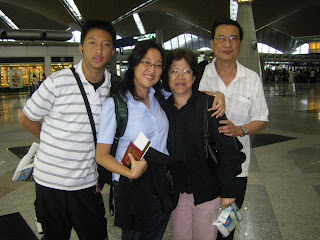 Oh well...Some of those things will be achievable (not that I have a choice with my books, do I?) while others a bit more difficult, but the fun part was writing a Christmas list...

We're all busy writing lists for fun here. Not that anyone will actually get what's on their list from someone else, since we're all equally broke, but hey, it's fun!

Anonymous said…
Young lady, you are supposed to ask for jewellery and clothes for xmas!! Not books!! Such an old soul you.
8 December 2008 at 01:55

Anonymous said…
HAHAHAHA!! I had a good laugh at the conv with your profs. Reminds me of my days in uni. Thanks for sharing!!
8 December 2008 at 16:11

Kerp (Ph.D) said…
you got 3 books in your wish-list. i'd wish for a return flight ticket to California just for the sun...and the holywood chics!

Nightwing said…
A very good Christmas wish list... May it come true for you.

Anonymous said…
WOW... those books are seriously going to cause one big dent on your pocket!

Have a good Xmas hol...hope ur poor skin will get better. Just continue moisturizing like mad!